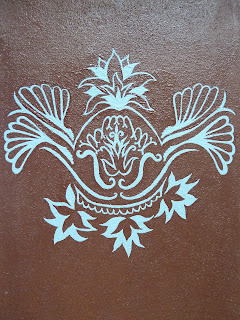 The older I get, the more I know this to be true, life (for me) is speeding up. I try to stop and smell the roses, but it is longer and longer between sniffs. I remember days when I was a kid that seemed like they went on forever. Summers were infinitely long, so long that we had time to get bored, which made us excited that school would be starting soon. Now I don't have time to be bored. I don't seem to have time between one Christmas, birthday, holiday, etc...to plan for the next. It has been years since I was excited about the holidays and felt like I truly enjoyed them. They just seem to be so much work for so little benefit, that I find myself exhausted and stressed out when they are over. This feeling is not just at home, but also at work. It feels lately that I don't have time between clients, projects, or audits at work to breathe, and I find myself inhaling deeply as I leave the office each day. Even the things I enjoy like reading and painting have become laborious. I don't seem to have time to read books anymore and since I have started working at my art in the last year, it has been fun, but also made me feel stressed by deadlines. Sometimes I wonder if it is worth it, and I am relieved to know that most of the time it is.

I would like to finish out this year with more of my home and work projects done or at least up to date, and start next year with more vigor than I feel like I have at the moment. I am taking October off from doing any art shows. I will attend, but don't want to feel stressed about being in the show. I want to reorganize my back room and turn it into a functional studio for me to paint in. I also want to clean out my closets and get rid of half of what is hanging in them. I want to break free of stuff and try to slow down. I think my goal over the next few weeks will be to slow down and hopefully slow down my speed of life and enjoy the events, people, and things that make me happy.
Posted by finijo at 2:35 PM No comments:

Why I Haven't Blogged At All This Year

I think I have had blogger's block for about two years, but I really haven't even tried to post anything in 2012. Facebook and art have taken over my life. This is both positive and negative, I suppose. I looked back over my most recent (yeah, I know there is nothing recent) posts and realized that I never even blogged my trip to France, and that was truly blog worthy. I spent 10 days in Lyon with a good friend and her two children July a year ago and even had my birthday in France, which was quite memorable for me. It was a beautiful city and a year later, I often wake up from dreams of returning. 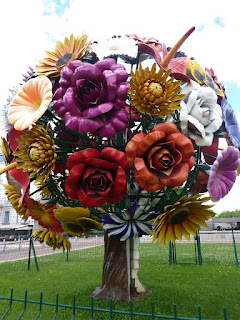 Floral Sculpture by the Rhone River in Lyon 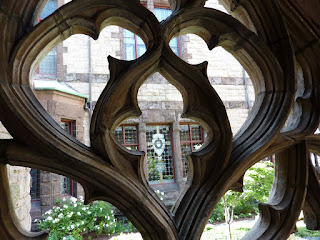 
I also went to Minneapolis in May of this year and it was quite an experience. It was a beautiful city, but I have never visited a city before and seen so much crime in one visit. I actually had to give a statement to police about a theft I witnessed while eating dinner at an outside table at a very nice restaurant. Warning: Do not leave your iPhone sitting on the table when you eat on a patio, a thug is likely to reach over the fence and steal it. In this case, it was two thugs who did their maneuver simultaneously. 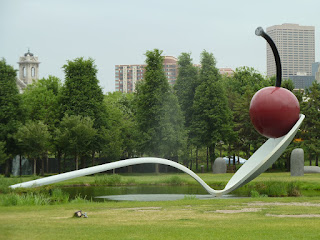 Spoonbridge and Cherry by Finijo


The last couple of year has also been a very creative one for me. I have begun to show my art and have participated in about 8 shows over the last year. I have several more coming over the next six months and I also opened an Etsy store (http://www.etsy.com/shop/Finijo )and I have sold a few pieces, as well. I am starting to do assemblage art, which feels like a good fit, so that is exciting for me. I never really had a desire to show my art publicly (real time, not on line) before now and I am surprised at how much I am enjoying it and how well it is being received. 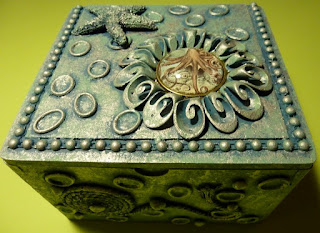 
After this month, I hope to get myself organized and set my goals for 2013. So much to do, so little time. I want to be in at least one show at the Lawndale Art Center next year, I would like to curate a show, and I would like to be more productive with my free time, which means that I could spend my time blogging more of what I see and do. I really have missed my blogging time, because it's that pensive time when I get to process my thoughts and file away the experiences I've had and prepare for the new ones at hand. I'm crossing my fingers that I keep this promise to myself.
Posted by finijo at 1:29 PM No comments: