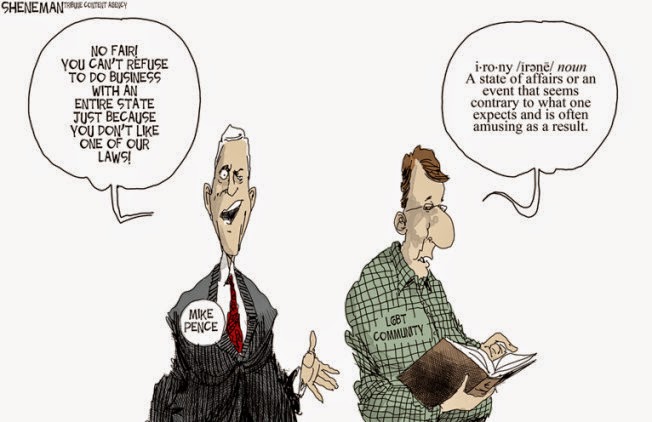 It is no surprise to me that the GOP presidential candidates are tripping all over themselves to defend the right of their constituents to deny a group of people (specifically gays - this time) the same civil liberties that they enjoy. It may not be a "right" to purchase from whomever you choose, but it is a right to not be discriminated against, and it should apply to race, religion, gender (including trans), or sexual orientation.

We live in America, and freedom of religion is supposed to be a freedom to pray (or not) to the god (or gods) of your choosing. It was never meant to be a tool to systematically discriminate against any group of people because you don't like the way they live, love, or who associate with. Quit picking out the parts of the Bible that suit your hateful agenda and perhaps peruse (and take to heart) the parts that pertain to loving your fellow man, whether you think they are sinners or not.

The world is changing, as it always does, and bigots are less tolerated with each passing decade. Gay marriage will be legalized nationally, hopefully in my lifetime. Marijuana will be legalized, as well. Things change and you can either rail against change and whine that the world is not as good as it used to be when you were young, or you can stop trying to control other people, learn to embrace change and let go of fear, and just try being a better person than you are right now.
Posted by finijo at 8:18 PM No comments: 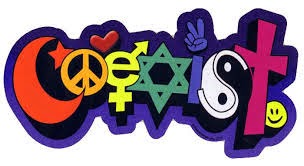 I started off this day in a great mood. Even after I hit a big piece of concrete in the road and tore up the splash guard under my car, I just drove on into work and scheduled an appointment at the dealership to get it fixed this afternoon. While waiting for the car to be fixed, I had to endure a couple of hours of CNN posting non-stop doom and gloom. From the  German Wings pilot who flew into the Swiss Alps to the breaking news of two men dressed as women trying to breach the NSA and being shot to death.

All the while I am thumbing my way through friends' Facebook posts and marveling at the state of the world through their eyes. That's when my mind started to wander and I began to wonder about Google and religion. A couple of years ago, I remember seeing a post that showed how typing into a Google search the phrase "I'm afraid of..." would be completed at that time by the autocomplete in Google with the phrase "Chinese people." I checked today and the top answer is "Americans." Thanks, David Bowie...and scary Americans.

So I started typing in world religions and entertained myself with that until my car was ready. I stopped at 20, but obviously the list is not all-inclusive, nor is it static. The same list could turn up much different answers next week. The results found today are as follows:

2. Buddhists are.... (seriously, there was no suggestion, which may mean that Buddhists don't count. Weird.)

17. Presbyterians are..."wrong," "puritans and puritans are Calvinists," "the spirit of the Antichrist," and "baptists who can read"

18. Catholics are..."not Christians" (only answer, and I think they may disagree with this one, just sayin'.)

I had several thoughts (and laughs) while compiling this list. A few of my thoughts are as follows:

1. Who knew that Presbyterians were reviled enough (or in any way) that they would have such terrible results? Note to self: Look into Presbyterianism, this could be much more interesting than you might expect.

2. Pagans, who exist in infinitesimally lower numbers than Buddhists, are funny - "the reason for the season" and also, apparently thought about by Googlers a lot more than Buddhists.

3. The Church of Scientology is not as good at scrubbing the internet and all media of negative information about them. Perhaps laying off the lawsuits and easing up on the control issues might win you a few more converts, Scientology...probably not.

4. Wiccans rank right about even with Scientologists when comparing their Google autocomplete results. I don't think that is fair to Wiccans, but that is how the cookie crumbled today.

5. Which is it, Methodists or Presbyterians who are "Baptists that can read?"

Posted by finijo at 5:46 PM No comments: 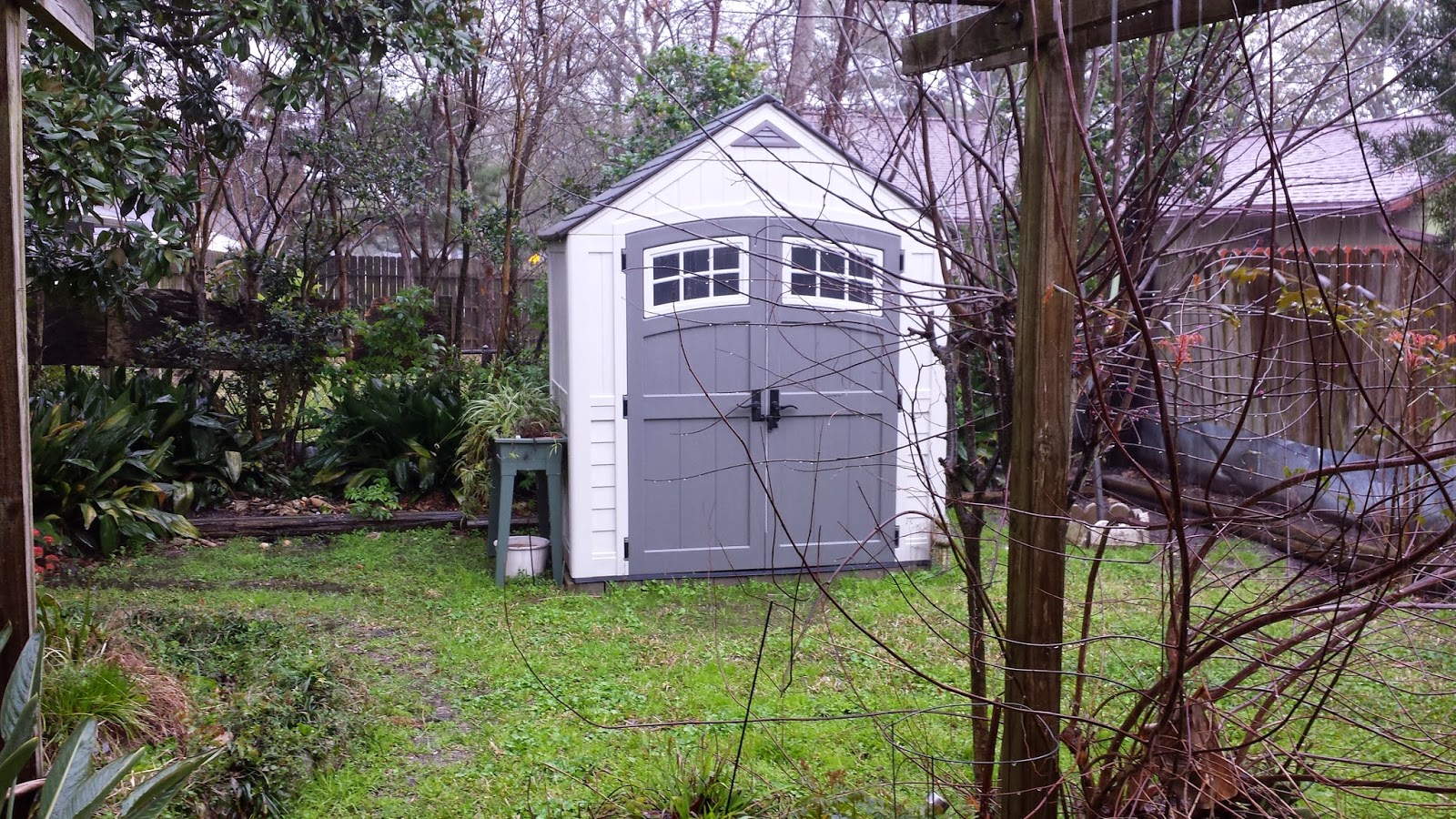 3 PM on a Grey Day by Finijo

The sky has been grey all morning, as if the day has been in perpetual gloaming. Even though the weather has been temperate this weekend compared to the rest of the country, today's rainy grey offering has begun to creep into a colder, nastier version of itself.

This weekend was deliberately spent in the most lazy way I could manage. After months of working through lunch and late into the evening, I just unplugged. I have been in the same purple fleece pajamas for two days and as much as I keep telling myself I need to shower and go get groceries, I can't seem to make myself do it. Zero volition.

Yesterday, I binged on season two of Hannibal on Roku, then finished the season of Blacklist that I missed, when I walked away from Dish Network in favor of saving more than $1200 this year. I watched a few episodes of The Following to finish off my evening, then realized it was 4 AM and I should probably be getting to sleep.

Of course I slept late and woke around 10:30 am thinking I needed to do something more with my time than yesterday. I did some basic (very basic) yoga with one of the yoga channels on Roku, which is not a bad way to force one's self awake. I changed one one purse for another and watched the movie, Dear White People. Luckily she went to New York Bagels up the street and got us breakfast burritos for brunch, or I might have skipped eating altogether.

For the record, Hannibal is the most beautifully artistic show on television that I have ever seen. The visual style and the sound editing and music are superb. I enjoyed Dear White People and thought of how well it book ends School Daze, which came out when I was in college. So much has changed, and not much has changed, depending on how you look at it.

I've given up on a shower today and will just wait till morning. I know, gross, but it has been really good to not force myself into action today.
Posted by finijo at 8:41 PM No comments: